Nursing Theories and a Philosophy of Nursing 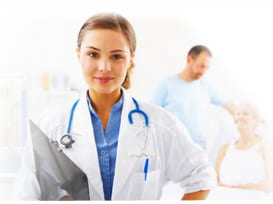 What is a nursing theory?

A nursing theory, also called a nursing model, is a framework developed to guide nurses in how they care for their patients. Often, these frameworks define the practice of nursing, identify the role of the nurse, and explain the nursing process as it relates to the idea behind the nursing theory. Many nursing theories are created from nurses’ observations during their own careers, as well as methodologies they developed during their individual practice. These theories are then presented with scholarly evidence to support them. Some theories are accepted by the nursing field as legitimate models of nursing, and can even go on to be taught to nursing students as normal nursing procedures in specific nursing situations.

What is a philosophy of nursing?

How are they related?